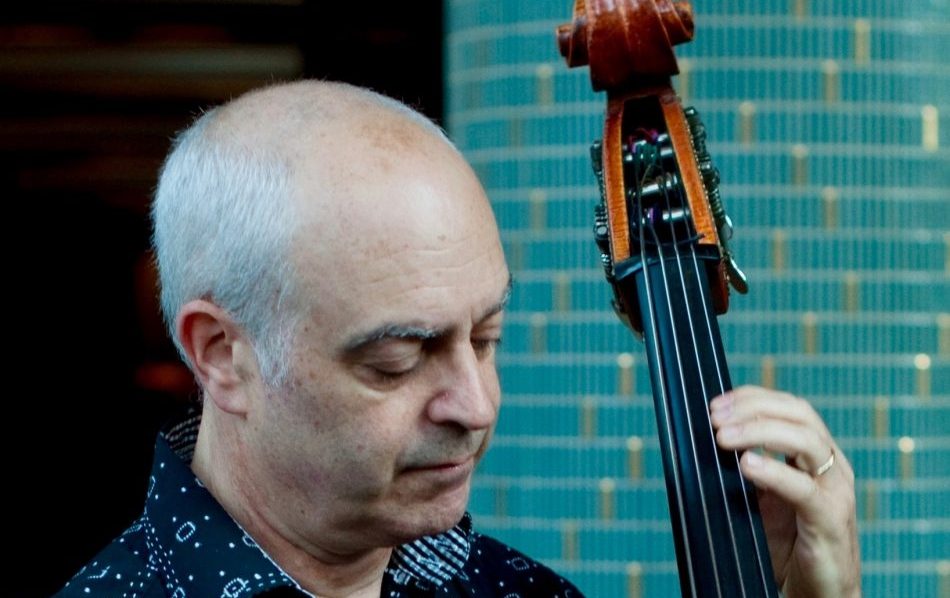 A mainstay of the Chicago music scene for more than thirty years, Eric Hochberg has lent his bass work, both upright and electric, and an occasional trumpet, keyboard and vocal lick to a variety of projects across the realms of jazz, folk, rock and blues.  The Eric Hochberg Trio plays every Tuesday-Saturday at Catch 35 Chicago.