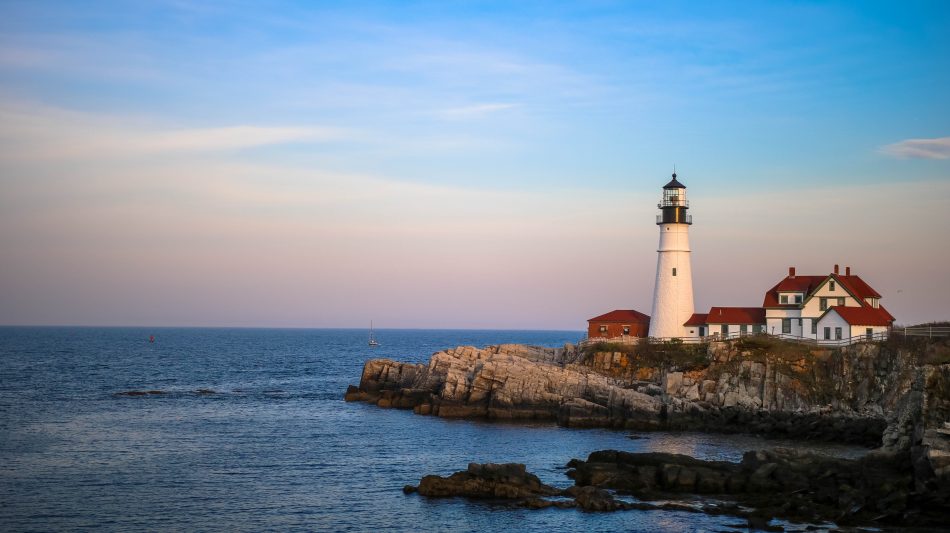 A seasonal favorite of the East Coast returns to Catch 35 restaurant this September.  Swordfish it is at the peak of its season this month.  Normally caught between July and November off the north shores of Block Island.  Swordfish, a full-flavored fish and known for its exceptional moistness, is grilled, pan seared or roasted.  Versatile and decadent, don’t miss out on this seasonal favorite.  Swordfish is a desired entrée among most seafood lovers from all over the United States.  But you don’t have to travel out of state to enjoy, Catch 35, with locations in Naperville and Chicago, has it flown in daily and your table is waiting!

Block Island, a small island off the coast of Rhode Island mainland, known for its seafaring history.  Currently a prime vacation area, referred to as “last great places” in the Western Hemisphere, it was eventually settled in 1661.  Named Manisses, which means “island of the Little God.”  Swordfish are migratory and follow the baitfish north up from the gulf each spring to the New England coast eastward across Georges Banks to the coast of Nova Scotia.

Fisherman use of sustainable practices have contributed to the recovery of fresh swordfish stocks due to the following measures:

During the month of September, celebrate Block Island Swordfish season at Catch 35!   Our Chef has prepared some delectable dishes for you to enjoy such as pan roasted swordfish steak piccata topped with crispy capers or blackened with roasted red pepper sauce.   Swordfish is a mildly flavored and flaky fish.  The lemony butter piccata sauce and salty crisp capers will melt in your mouth.  This dish is so perfect for the changing season. 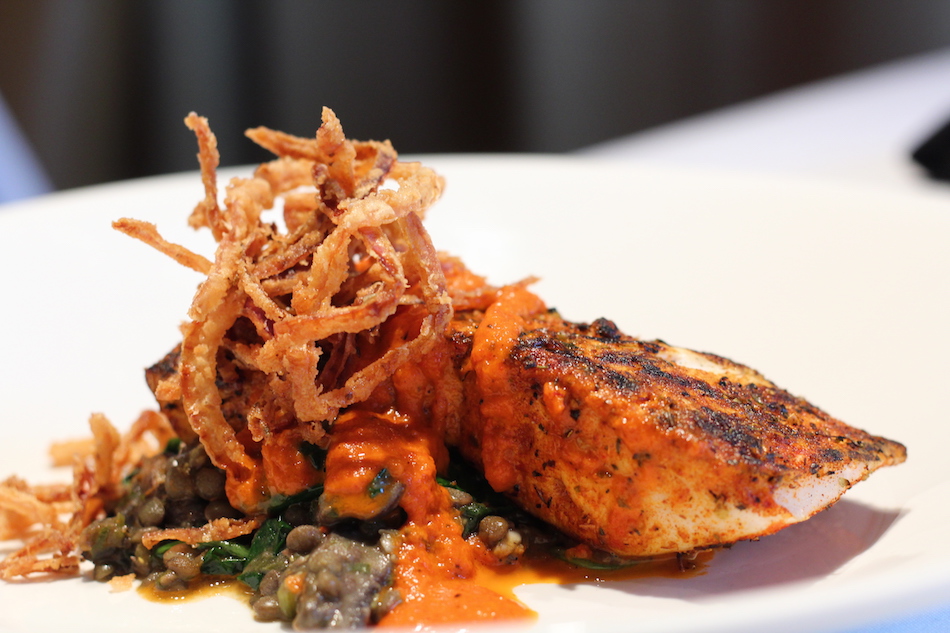 Catch 35 Chicago is reopening October 1, 2021 and Catch & Carry is now open for breakfast and lunch on the go in Chicago’s loop. 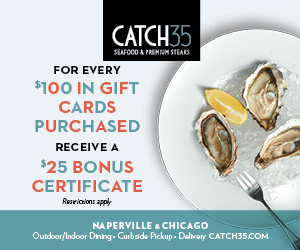